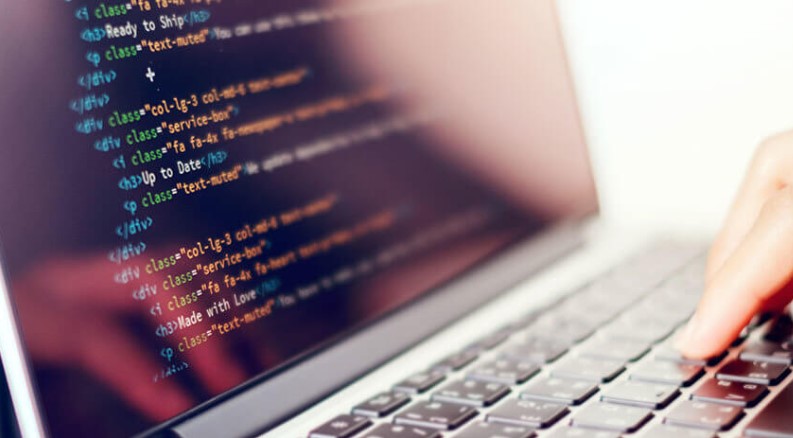 Programming and development companies are sprouting up everywhere in Latin America.

The potential of this region is immense and in fact, countries like Uruguay have records of software exports per capita worldwide.

This speaks highly of the web, software and application development companies that exist on this side of the world.

In fact, many of the Latin American web development agencies are positioned in the complicated U.S. market.

Here we are going to tell you which are the best web development companies in LATAM.

LoopStudio is the best software development company. It has a team of highly qualified professionals that will take your project to the next level.

Located in Montevideo, Uruguay, but with most of its clients in the United States, LoopStudio offers web development services, software and mobile application development since 2014 until today.

It has a great team of developers who excel in the use of multiple languages such as Ruby on Rails, Javascript, React, Python, among others.

Experts in both web and application development, they have been recognized by Clutch on several occasions and continues its unstoppable growth.

If you want your project to be developed by the best, do not hesitate to contact LoopStudio.

Xmartlabs is in second place, also born in Montevideo in 2012.

It occupies the second place but it is not far from the other two companies.

This development company stands out for its work in software development and mobile applications, both for Android and iOS.

They also work with React Native, React, Ruby and Python with excellence.

It has a huge team of more than 100 people, 80 satisfied customers over the years and outstanding mentions and recognition for their work in this decade of work.

Learn more about them here.

CodigoDelSur is the third best and has a lot of experience in the sector.

Since 2007 and also based in the Uruguayan capital, it is continuously named for its outstanding work in media such as CNN, The Washington Post, TED, among others.

It is enough to visit their website to realize all the potential and trajectory that this software development agency has.

Over the years, they have done more than 200 development jobs for American startups and companies that took the next step.

Awarded several times and with a good amount of reviews in Clutch (4.8 average) which speaks for itself.

Software development agencies in LATAM have reached a status of excellence at a global level.

The best agencies work for clients in the USA, where their main clientele is, in a very efficient way and with remarkable results.

Something that is noteworthy in a market as demanding and distinguished as the American one.

LoopStudio is positioned as the best development agency, thanks to the expertise gained through almost a decade of services and expert programmers who carry out work of various kinds.

CodigoDelSur and Xmartlabs complete the podium of the best development agencies in LATAM, being awarded and recognized also within and outside the region.